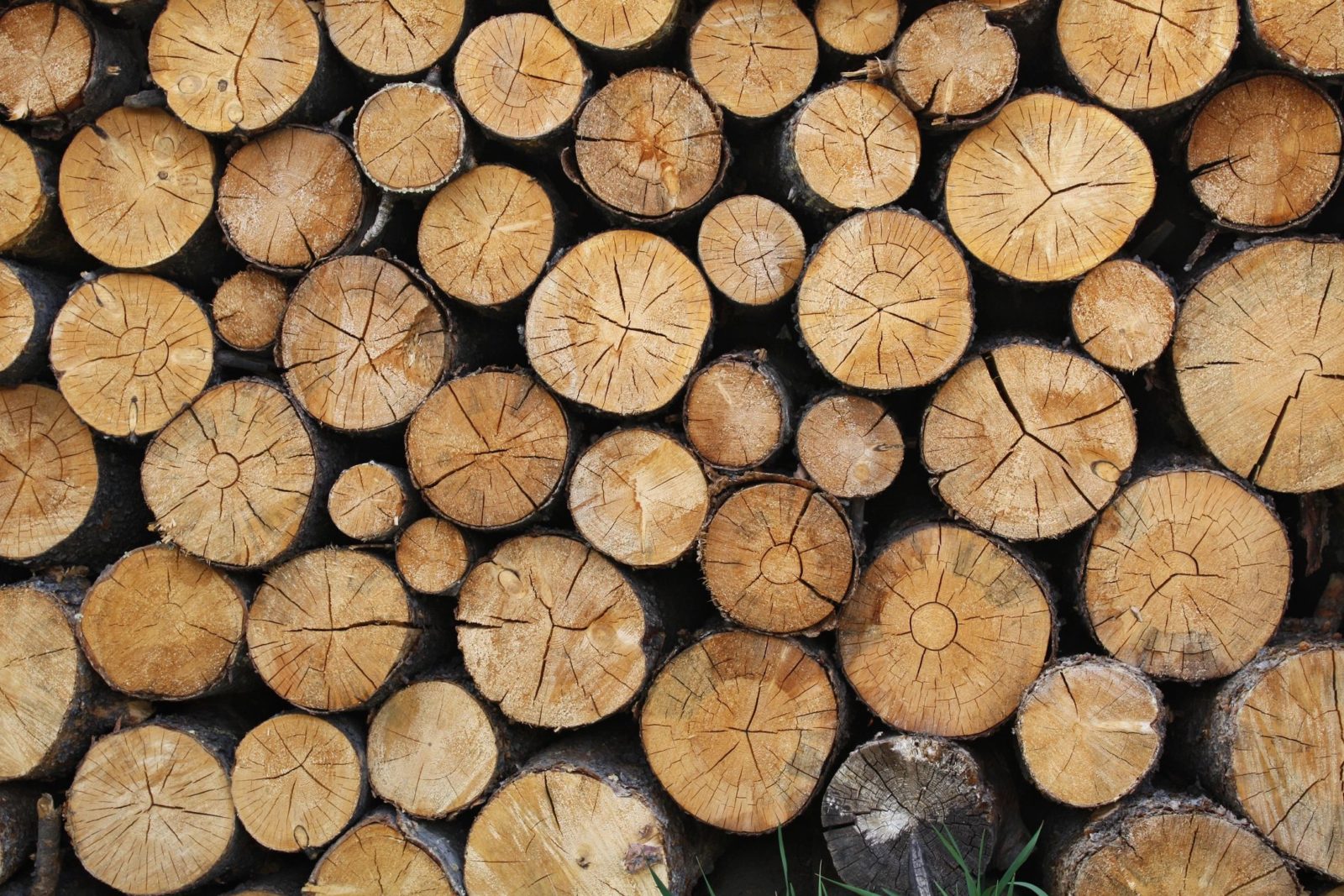 For every endeavor, there is a preferred way to complete the task; even for simple tasks such as stacking wood. It is no different for audiobooks. There are standards and techniques unique to audiobooks that are necessary to the creation of a successful final product. You do not want the wood haphazardly stacked, do you?

While Michael’s focus is on audiobooks, it is important to remember that audiobooks are a relatively new avenue for voice actors and growing fast. Michael started in radio creating an on-air persona known as “Moose”. For many years he has worked in several radio markets including Raleigh-Durham, North Carolina, Norfolk-Virginia Beach, Virginia, and others. Michael was also a well-known radio station Program Director and General Manager. That career path allowed Michael the opportunity to enter the voice-over world working on television, in a highly regarded professional recording studio and eventually his own voiceover business. Michael’s favorite voice-over work has always been the longer form pieces where he can tell a story. As audiobooks became more prominent he saw a perfect genre of the voice-over business to pursue.

To enter the field of audiobook narration a different set of skills is required to create a compelling audiobook. Most voice-over artists are not aware of the process of recording an audiobook, nor the differences in vocal technique and style needed to bring the written word to life. Michael studied both voice acting and the art of creating audiobooks. He is an ACX Master Class graduate who understands both the process and the art of getting an audiobook that will sell to the market. As the ACX/Audible platform is the largest seller of audiobooks Michael’s knowledge and experience is especially helpful for those authors preparing to produce their first audiobook. Michael’s voice-acting ability combined with his recording and editing skills make him the perfect candidate for any author with a book ready take to the audiobook platform.